La Vall d’Ora is located in the East extreme of the municipality of Navès. It is framed in the North by the mountain range of Busa and the cliffs of Travil, and it is bathed by the river Aigua d’Ora. The landscape, moulded along the centuries with the river as its backbone, is formed by fields and pastures surounded by forests of pines, holm oaks and oaks, which make the wealth of the valley and its particular beauty.

The Romanesque churches, the legend of the Count Guifre and the hiding places of the Civil War, among others, show us that we find ourselves in a place full of history.

La Vall d’Ora is full of places of great beautyand a lot of history. We suggest visiting some of them.

The church we can visit today was consecrated in 913 and became a Benedictin monestary in 960. That community declined at the end of the 13th century but went on doing the parish functions until the beginning of the 18th century. The current Romanesque church, declared Cultural Heritage of National Intereset, count on a single nave with Latin-cross floor plan and three apses decorated with blind arcades, quite common in the Romanesque of the medieval Catalonia.

Although its current appearance belongs to the extension made in the 17th and 18th century, it was already mentioned in the high medieval documentation. From this point you can admire a quite big range of the valley and we can identify the country houses of Solà and El Pujol, and also the mills of Ca l’Ambròs and Cal Guirre. It is closed nowadays.

It is the current parish temple, which binds the old parishes of the valley together. Its origin is Romanesque and it was built again in the 17th century using the walls of the old building. It is closed nowadays.

Refuge of the ambushed

The valley has also been witness of conflicts. For example, in Carlist period or during the Civil War when the mountain became a refuge for the ambushed, those men at military age who did not show up once they were called to participate in war and, to avoid being found, they hid in the mountain.

The monument of Guifre el Pilós

La Vall d’Ora has been identified as a possible location of Castell d’Aura, a castle where Guifre el Polós died in the battle against the Muslim warlord of Lleida Llop Idn Muhammad, during the raid of the year 897

The popular legent tells that during this battle, Guifre el Pilós was wound to death and the Frankish King, Charles the Bald, taking his blood, drew the four bars on the golden shield. This would be the origin of the four stripes of the Catalunya’s flag, la senyera.

The path to Busa

The path to Busa is a route of about 6 km which, from the valley, allows the access to the mountain range of Busa following a series of tracks from which the views are spectacular.

This tributary of the Cardener river, with which it meets in Cardona, is born in the municipality of Gósol. After crossing the gorge of Sant Pere de Graudescales, it enters to La Vall d’Ora, where it runs framed by a quite steep landscape until Sorba, where the valley widens.

In La Vall d’Ora, the river has little gradient and this fact generated the creation of a irrigation ditch which, along 800 meters, goes parallel to the river. This ditch feeds the pulleys of Cal Guirre (three mills and a sawmill) and, later on, the mill of Ca l’Ambròs (a ramp mill) to take the remaining water back to the river. A track that goes between the dense vegetation and this centenery ditch will take you to see both mills. 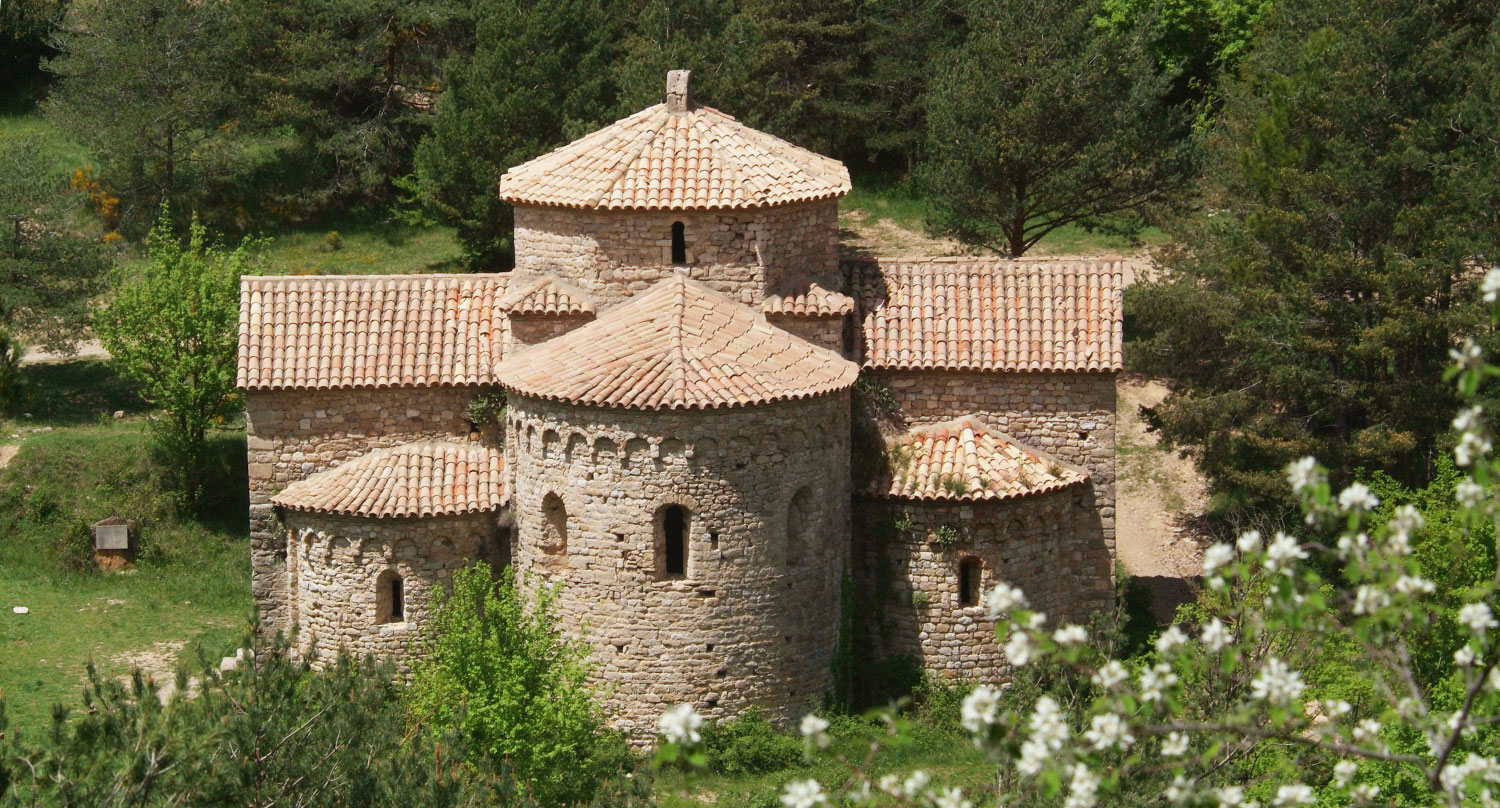 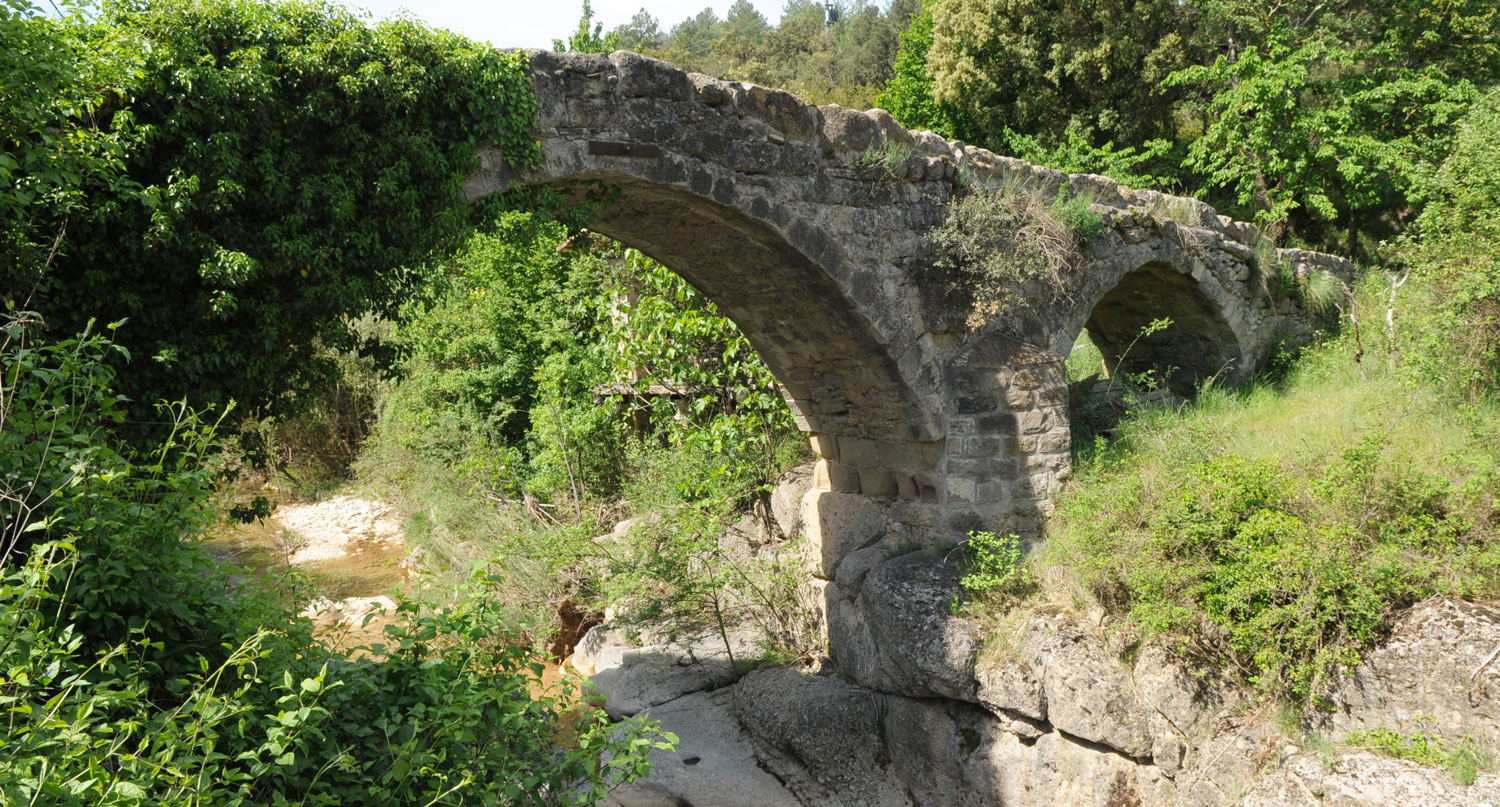 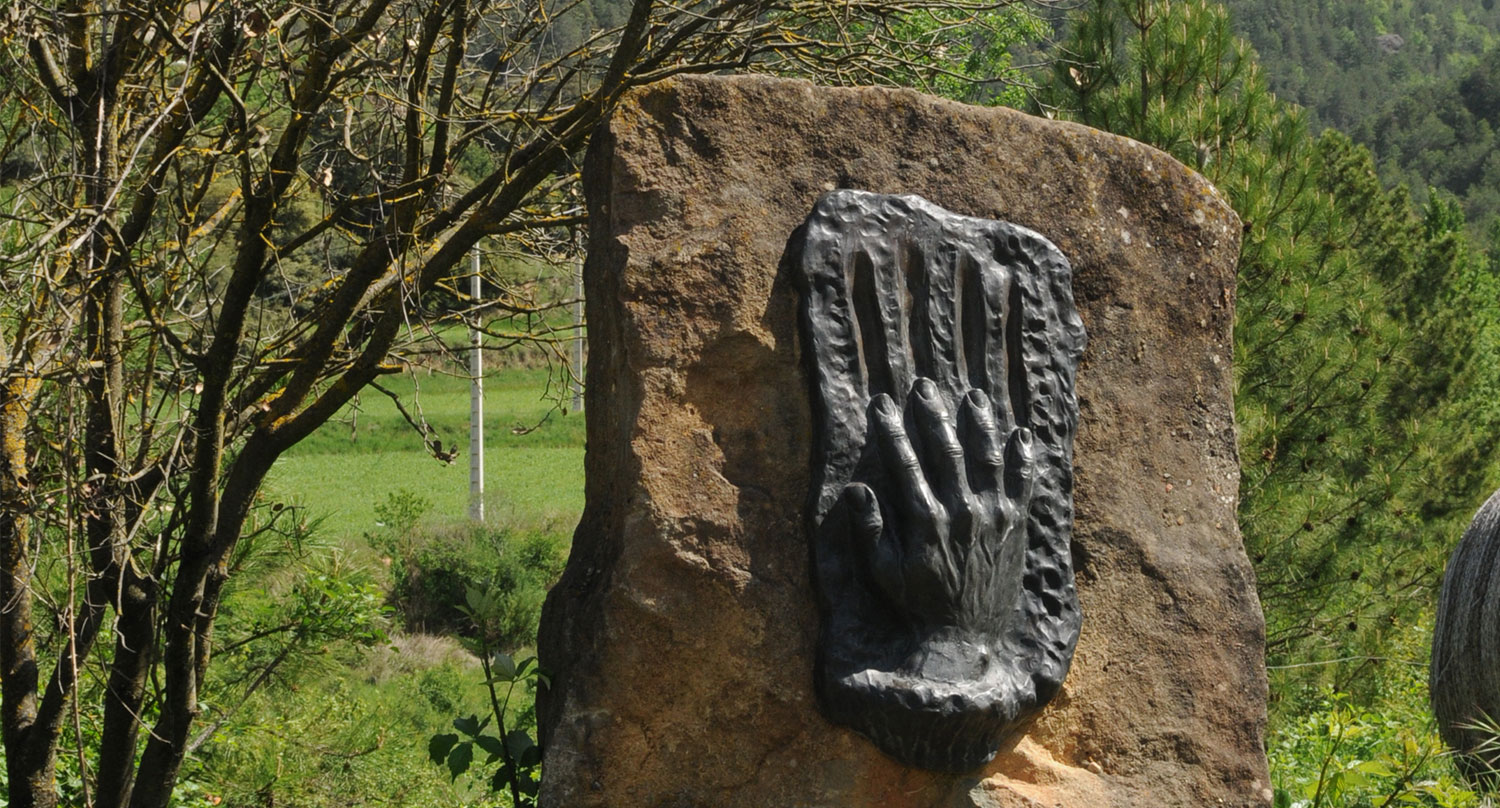 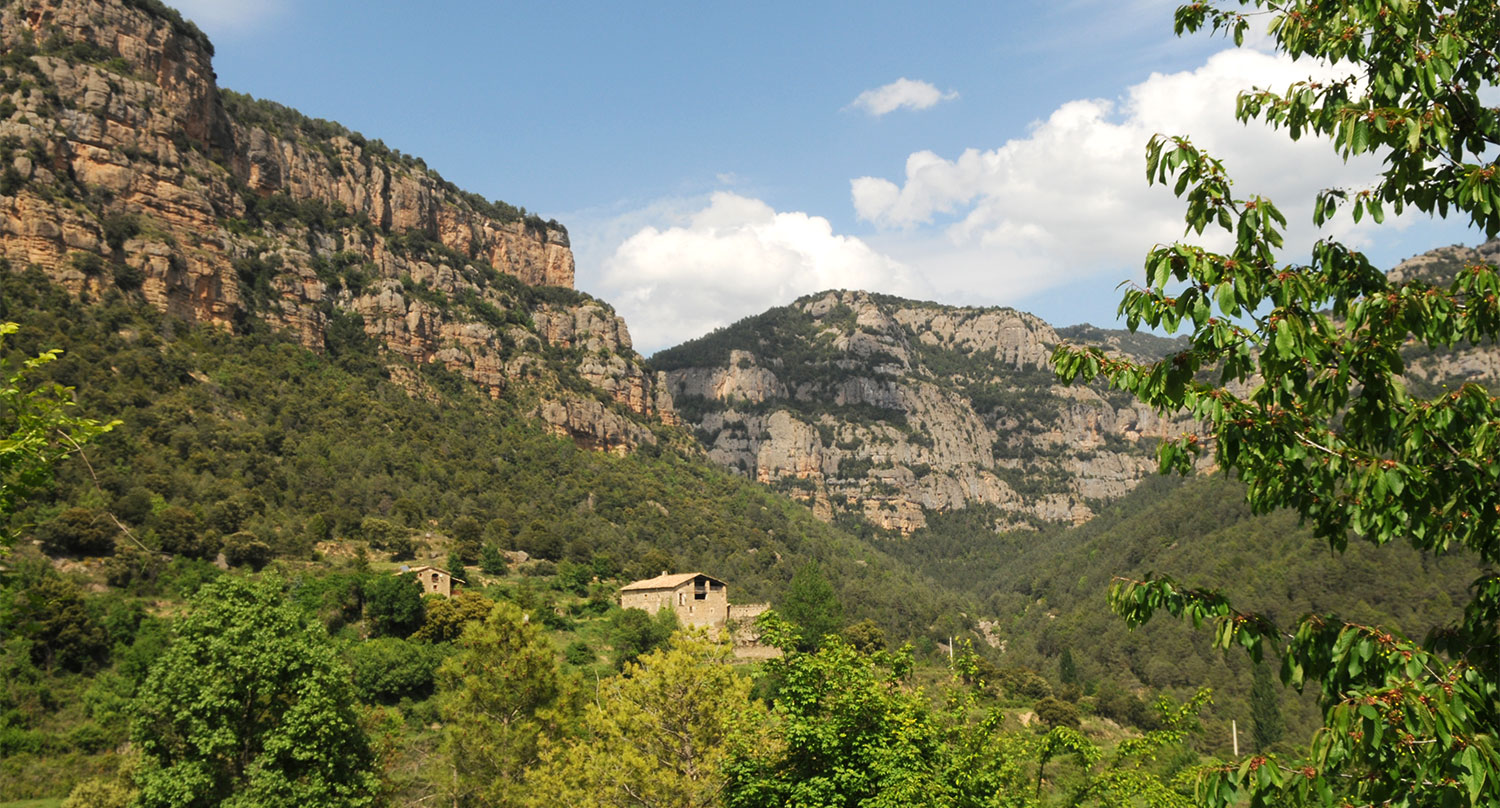